Micronesia Federation. At least 46 people were killed and about 100 injured when a typhoon swept over the state of Chuuk in July. The storm caused landslides that devastated crops and housing.

According to Countryaah website, national day of Micronesia is every November 3. Bamboo fleets with skeletons, which were washed up on beaches during 2001–02, confuse the police. Thirteen fleets of five people, including one child, have been discovered. The fleets are made of giant bamboo, which does not grow in M., which is why the authorities suspect that they come from another country, possibly Indonesia. 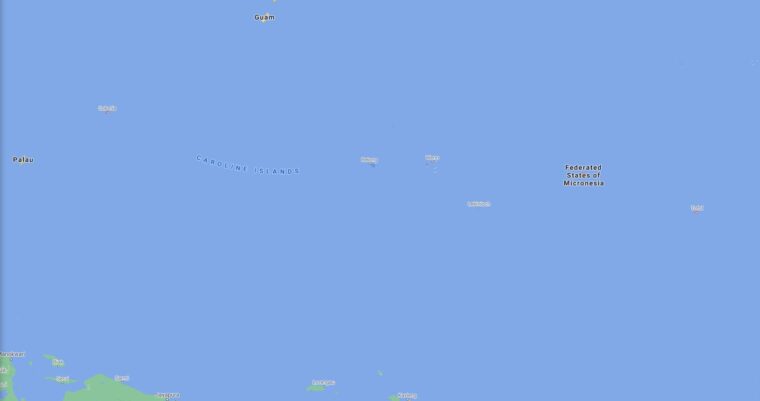 Micronesia Federation has entered into an agreement with the United States not to extradite American soldiers to the new International Criminal Court (ICC) in The Hague. 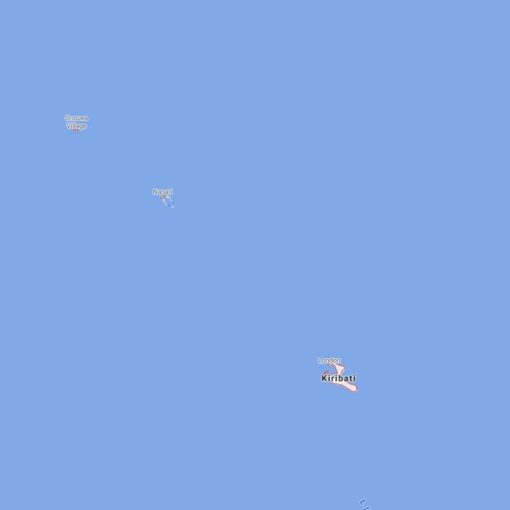 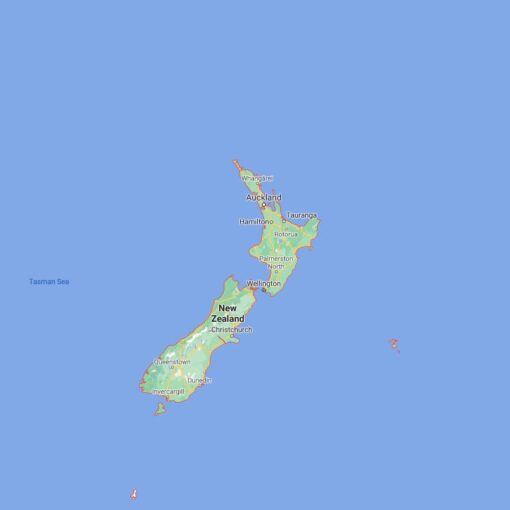