According to Countryaah website, national day of Serbia is every February 15. Although it was estimated that Yugoslavia’s economy grew by 5% in 2001, its scale was only half of what it was in 1989. The Paris Club – the club of rich western creditor countries – had looped $ 3 billion. US $ of Yugoslav debt equal to two-thirds of it. It opened up new perspectives for the Yugoslav economy, which was otherwise the most degraded in Europe. The government concentrated its hopes on new foreign investment, which should be the focal point of the country’s economic recovery. 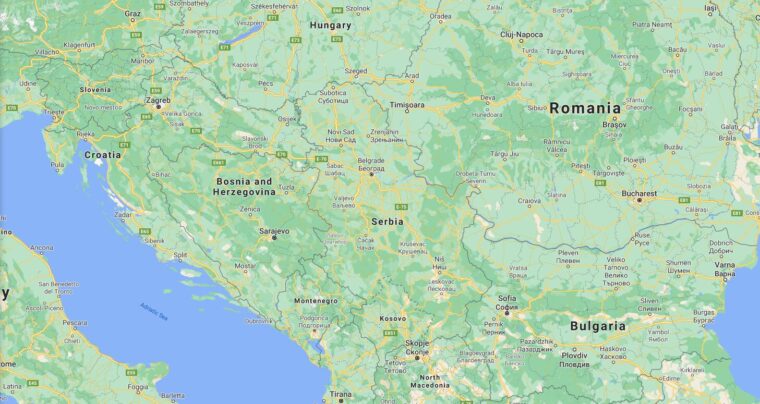 In the EU, there was fear of a continued disintegration in the Balkans and the Union therefore devised a plan to make the Federal Republic of Yugoslavia disappear. In March 2002, Yugoslavia, Serbia on Montenegro signed a document removing the word Yugoslavia from its name. Instead, a provisional state was formed under the name of Serbia and Montenegro. At the end of the year, each of the two republics adopted their own constitution, giving each republic its own president, defense minister and foreign minister. Each of the two semi-independent republics was also given responsibility for their own finances. After 3 years, each of the republics had to conduct a referendum to decide whether they would remain in the federation or declare themselves independent.

In February 2003, the Joint Parliament adopted a constitution for the Union of Serbia and Montenegro. The Union has a federal president as well as the Secretary of Defense and Foreign Affairs, although both republics are semi-independent, have their own finances and even their own currency. The Kosova issue remained unsolved. Legally, it remains part of Serbia, although it is now an international protectorate.

In March, Prime Minister Zoran Djindjic was assassinated by an assault in front of a government building. Over 200,000 attended his funeral. Instead, Parliament elected Monetegrin Svetozvar Marovic as new Prime Minister. He was the Vice President of Social Democracy (DPS).

Despite problems with the harmonization of policy in particular in the economic field – ia. Customs duties abroad – then trade between Serbia and Montenegro grew by 47.1% in the period January-November 2003 compared to the previous year.

In February 2004, the electoral vote of at least 50% was abolished in the election of a new president in Serbia. It happened after three consecutive elections, each time failing to elect a new president. Otherwise, the post had been standing since Milan Milutinovic’s departure in December 2002, and had since then been temporarily occupied by the changing MPs.

In March 2004, Kosova was again the scene of violent clashes between the predominantly Albanian population and the Serbian minority. Kosovo Albanian political leadership – including President Ibrahim Rugova – declared that the goal was independence, while the UN and the EU continued to talk about autonomy within the federation. In Serbia, a number of political leaders instead suggested Kosova divided between the Serbian and Albanian population, but this is still rejected by the governments of the Western countries.

In late March, Washington suspended its financial assistance to Serbia as the government blocked the payment of $ 25 million. US $. Washington stated as justification that Serbia “did not cooperate sufficiently with the SFOR forces” and did not provide for the extradition of wanted war criminals such as Ratko Mladic, who led the Bosnian-Serbian forces in the mid-90’s. was responsible for the Srebrenica massacre.

In a climate of growing tension between the democratic and nationalist forces in Serbia, elections were held in April in June. In Montenegro, the government made a number of declarations pointing in the direction of accelerating the timing of the referendum on independence. However, it was rejected by Serbia who wanted to preserve the agreed term of 3 years, after which the vote can only be carried out in February 2006.

The second round of the presidential elections in Serbia in June 2004 was won by Boris Tadic of the Democratic Party. He beat Tomislav Nikolic of the Radical Serbian Party, which was set up for the 4th time. Nikolic wished Tadic congratulations on the victory and declared that he would probably get another chance. This was the 4th election in 18 months. The previous 3 had been declared invalid due to a now abolished law that required at least 50% turnout for the election to be valid. According to the Serbian NGO, the Center for Free and Democratic Elections (CESID), which oversaw the election, Tadic got 53.7% of the vote, while Nikolic who was favorite in the first round had to settle for 45%. 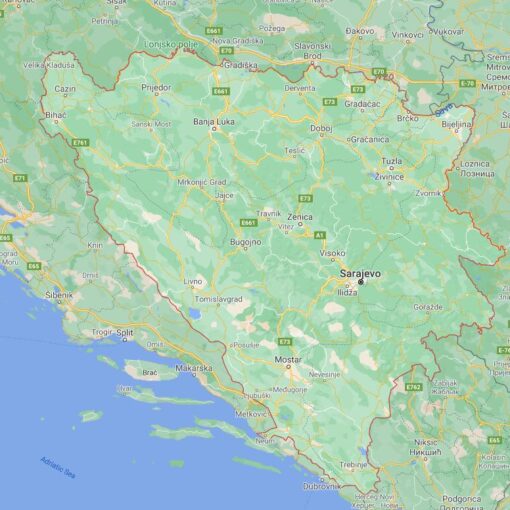