Sri Lanka. According to Countryaah website, national day of Sri Lanka is every February 4. The new government of the United National Party (United National Party, UNP) quickly tried to implement the electoral promise of peace with the Liberation Tigers of Tamil Eelam (LTTE). Norwegian diplomats were allowed to continue the mediation efforts that have been going on for several years. As a mark of goodwill, the government facilitated trade embargo on guerrilla-controlled areas. 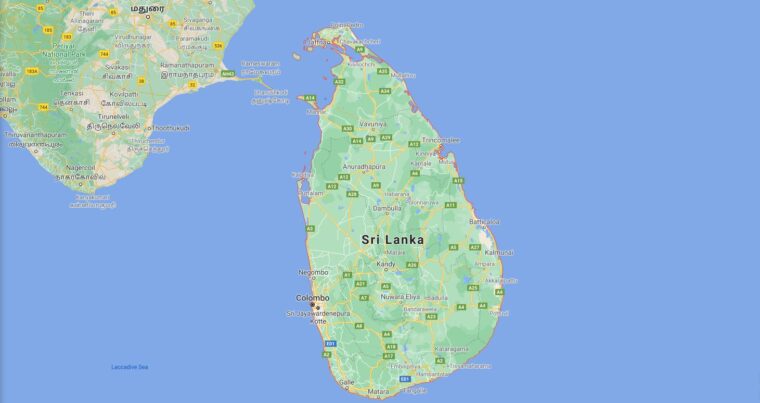 At the end of February, a ceasefire was closed. A Nordic surveillance force checked that the agreement was respected. The main road through the guerrilla area up to the Jaffna Peninsula in the north was opened to traffic. The opposition felt that Norway was given too much freedom to interpret the terms of the ceasefire, but in the municipal elections in March, the UNP received overwhelming support for peace policy. LTTE’s leading ideologist Anton Balasingham was able to return from exile in the UK to lead the guerrilla negotiation delegation. In early September, the government lifted the formal ban on LTTE and shortly thereafter a first round of peace talks was held in Thailand.

The talks continued during the fall, although a court sentenced LTTE leader Velupillai Prabhakaran to 200 years in prison for an explosive attack on the Central Bank of Colombia in 1996, when at least 90 people were killed and 1,400 injured.

At a donor meeting in Oslo in November, Norway made international promises of more than SEK 600 million in reconstruction assistance to Sri Lanka, and at a third round of peace negotiations in Oslo in early December, the parties agreed to set up a federal system in Sri Lanka with autonomy for the Tamil provinces in the north and east.

LTTE had previously given up the requirement for an independent state. During the year, more than 100,000 people returned to areas in Sri Lanka’s northern and eastern parts from where they had previously been displaced by the guerrillas.

At the January 2010 presidential election, Rajapaksa was re-elected as president with 57.9% of the vote. Major counterpart was General Fonseka, who received 40.2%. Election observers and observers pointed to widespread electoral fraud and Rajapaksa’s abuse of the state apparatus to secure his re-election. The state media reported the allegations to Rajapaksa alone and ignored the other candidates. Election Commission President Dayananda Dissanayake, after the announcement of the “election results”, asked to be exempted from his post in protest against the election fraud. The US and EU congratulated Rajapaksa on the election result.

The Freedom Alliance (United People’s Freedom Alliance) won the parliamentary elections in April 2010 with 60.3% of the vote. Significant progress from the 2004 election where it gained 45.6%. Sri Lanka’s Freedom Party Chairman, Disanayaka Mudiyanselage Jayaratne was subsequently deployed as prime minister. The Tamil National Alliance had to settle for 2.9%. The election was marked by violence and many irregularities.

In April 2011, the UN released a study showing that at least 40,000 were killed in the last weeks by the government’s offensive in 2009. The Sri Lankan government dismissed all charges and subsequently brought legal action against former Chief of Staff Sarath Fonseka, who in an interview to the Sunday Leader newspaper stated that LTTE partisans on direct order by Defense Minister Gotabaya Rajapaksa. Fonseka was sentenced to 2 years in prison by a court martial and released in 2012.

In May 2011, Israeli agriculture minister visited Sri Lanka at the head of an agro-industrial delegation to strengthen cooperation between the two countries.

In July 2012, the editor of the Sunday Leader reported, Frederica Jansz, that she had been threatened with life by Defense Minister Gotabhaya Rajapaksa following a series of articles about the minister. The newspaper fired Jansz, who then went into exile abroad, and the newspaper withdrew the articles. The previous editor of the newspaper, Lasantha Wickrematunge, was killed in full daylight near a police station in 2009. The killing was never investigated. During 2012, the authorities closed 5 Web-based news media that were critical of the government and introduced stricter rules on registering new Web sites. In 2012, international human rights organizations criticized the government-set Lessons Learnt and Reconciliation Commission (LLRC) for not adequately investigating well-documented war crimes during the 26-year civil war, but even the limited recommendations LLRC made were rejected by the government. Terrorism laws remain in force and are applied to human rights activists, journalists and political opponents.

In 2010-12, the Danish Rehabilitation Center for Torture Victims (RCT) carried out a project in Sri Lanka with the Asian Human Rights Commission (AHRC) and local partner organizations to document the torture in the country, support the victims and work on the settlement of the torture.

UN Human Rights Commissioner Navanethem Pillay visited Sri Lanka in May 2013. She was shocked by the human rights situation in the country and declared: “The war may have ended in Sri Lanka, but democracy and legal security have since been undermined.” She was also concerned about the military’s increasing interference with civil society and reports of the military’s theft of land. Pillay stated that no obstacles had been placed in the way of her visits around the country, but that the persons she met with had subsequently been harassed and intimidated by the security forces.

Sri Lanka remained close allies with the EU and the United States, and, unlike Syria, had not been subject to sanctions threats by the UN Security Council. At the same time, China was making closer contacts with the regime, while India was pressing for investigations into the war crimes committed during the civil war.

In December 2014, northern and eastern Sri Lanka were hit by the worst floods since 1956. The devastation was due to the combination of high tide and an exceptionally heavy monsoon. 39 were killed and 50,000 evacuated. 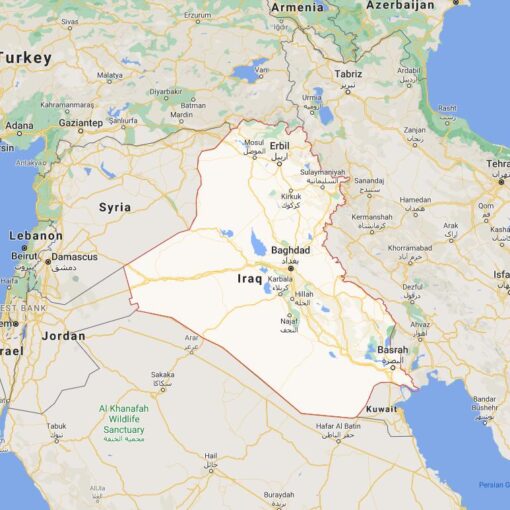