The city is located in northern India, in the state of Uttar Pradesh, in the Ganges valley on the western bank of the Yamuna River, about 200 km southeast of Delhi (4 hours drive). Agra was founded in the 15th century. Here was the court of the Mughal emperors in the XVI-XVII centuries, until the capital was moved to Delhi. The city, located in a convenient location on the banks of the Jamna River, flourished under the emperors Akbar, Jahangir and Shah Jahan. Craftsmen brought from many parts of India and from Persia and Central Asia created luxurious palaces, forts, mausoleums and parks. The Taj Mahal, Agra Fort and Akbar’s former capital Vaterpur Sikri are now recognized as World Heritage Sites by UNESCO. With the decline of the Mughal empire, Agra was captured by the Jats, Marathas and, in the early 19th century, by the British.

Agra is an interesting tourist town that has perfectly preserved its old medieval appearance with narrow, crowded streets, silver and gold shops, historical buildings and masterpieces of Mughal architecture.

The city is known all over the world for the mausoleum of Shah Jihan’s beloved wife, the pearl of Indo-Islamic architecture – the Taj Mahal Palace. Situated on the banks of the Yamuna River, covered with marble and covered with verses from the Koran, the monument is a fabulous work of art floating in the air. Pay attention to the 22 small domes located above the gate, symbolizing the time spent on the construction of a perfectly symmetrical monument with a beautiful garden and park ensemble. The interior of the building will amaze with its luxury, decorated with precious and semi-precious stones, which were worked on by real masters of jewelry.

Legend of the Taj Mahal
According to legend, the Indian Shah Jahan was captivated by the unusual beauty of a poor girl who traded in the city market, and made her his beloved wife. There is, of course, evidence that Mumtaz Mahal was a distant relative of the Shah’s mother, but most tend to believe in the touching story of the “Indian Cinderella.” Fate gave them seventeen of the happiest years of life together, during which they did not part for a day, Jahan was very attentive to his wife and even asked her advice in many ways. But Mumtaz Mahal died during the birth of their fourteenth child, since then the Indian ruler has never been happy.

To perpetuate the memory of his beautiful wife, he ordered the construction of an equally beautiful mausoleum, the equal of which the world has not yet seen. Craftsmen from all over the region worked on the palace of precious snow-white marble, the best architects of India and Europe were involved, in total about two tens of thousands of people were employed in the construction, and it lasted more than twenty years.

It should be noted that not a single earthquake could destroy this splendor – the construction site was so well chosen.
Proximity to the river made it possible to build a luxurious park around the mausoleum with a unique irrigation canal. The entrance to it is decorated with an unusual gallery with graceful columns. The facade of the mausoleum is a square, which, as it were, is pierced by semicircular niches, thanks to which the massive building looks weightless, and the high snow-white domes and minarets create a feeling of “floating”.

The Taj Mahal is especially unusual from the opposite bank of the Jamna – the sun’s glare reflected from the ripples of the always restless river draw intricate patterns on the snow-white marble walls. The inner walls of the mausoleum are decorated with painted tiles, inlaid with precious stones and pearls.
Once upon a time, even the front doors were made of pure silver, but they, like many other valuables, have been replaced.

Red fort
Two and a half kilometers from the Taj Mahal is the Red Fort of Agra. The fort was built under the leadership of the ruler Akbar, who had a passion for red. The construction was continued by his grandson (mentioned above Shah Jihan), the buildings of this time are white marble. The fort is surrounded by a moat, which in former times was filled with the waters of a nearby river. The walls of the fort, in terms of resembling a crescent moon, rise to 22 meters. The architecture of the fort is an interweaving of the traditions of Islamic and Hindu architecture. A beautiful legend tells that the last years of his life, Shah Jihan, overthrown from the throne by his son, spent in captivity in the Red Fort, admiring the mausoleum where his beloved rested through a barred window.

Fatehpur Sikri. No less interesting for tourists is Fatehpur Sikri or the City of Mosques of Emperor Akbar. A number of legends are connected with the appearance of this amazing place, one of which says: Emperor Akbar wanted a son so much that he went in search of the Sufi mystic Salim Shikhti, it was on the site of the future city that he prayed for help and soon the emperor really had a son. After the miracle happened, Akbar vowed to build a dream city on this site, and it happened. For a long time, the city amazed residents and visitors from all over the world with its beauty. The inner fortress of the city, the mint and squares to this day remind of the perfect feat and skill of the architects of that time. Here is the Tomb of Sheikh Salim Shihti, where thousands of pilgrims come from all over India.
Emperor Akbar, who had done so much for the city, died in 1605. He began to build the mausoleum during his lifetime, choosing for this a square-planned park Chakhar-bagh. The tomb of the emperor is made of red sandstone, decorated with marble mosaics and carved panels. 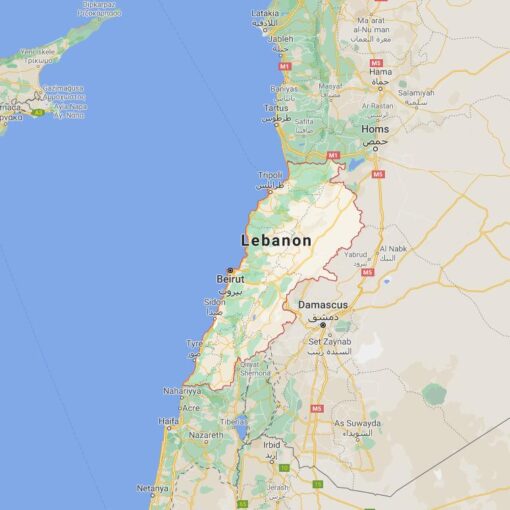