According to Countryaah website, national day of Algeria is every July 5. Tunisian President Zayn al-Abidin visited Algeria on February 11-13. During the discussions with Algerian President Abdelaziz Bouteflika, agreements were made on border demarcation and business cooperation. 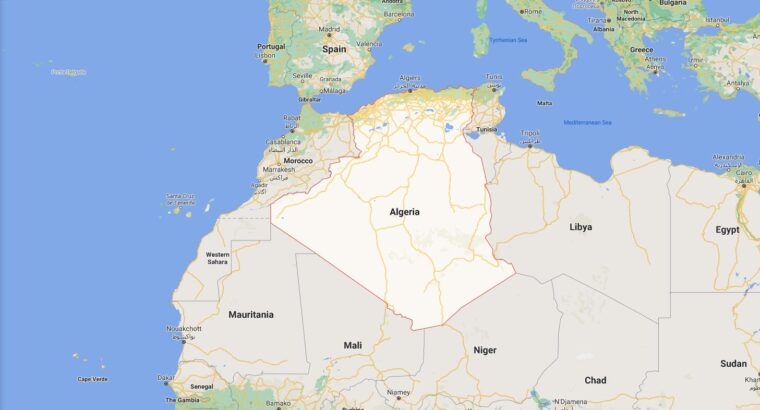 President Bouteflika announced on March 12 that the language of the Berber Tamazight would be recognized in the Constitution. The message came almost on the anniversary of a massacre in Kabylia in northeastern Algeria where the Berber has a strong attachment. New riots broke out in Kabylia at the end of March as security forces stormed offices in Tizi-Ouzou and Bejram, which were part of the CADC (Coordinations des Aârouch, Daïras et Communes), gathering the Berber resistance. On April 8, Parliament decided to give the Berber language the same status as Arabic.

May was marked by a series of acts of violence in which up to 390 people fell victim to Islamist extremist groups who wanted to disrupt the parliamentary elections on 30 May. The turnout was record low, about 46%. The Berbers boycotted the election. The FLN (Front de Libération Nationale, the National Liberation Front) prevailed strongly and received 199 of Parliament’s 389 seats. FLN’s Ali Benflis was allowed to continue as prime minister. He formed a government with the RND (Rassemblement National Democratique, National Democratic Assembly), which lost two-thirds of its mandate to 47 and the moderate Islamist party MSP (Mouvement de la Société pour la Paix, the ‘Social Movement for Peace’), which got 43 seats. Five of the 39 government members were women, which was historic.

On July 5, the country celebrated 40 years of independence from France. An explosive attack on a market in Larbaa just south of Algiers claimed at least 35 people’s lives and some 80 injured. The deed was labeled as the worst so far during the year. Struggles continued during the year between the military and the GIA as well as the radical group GSPC (Groupe Salafiste pour la Pédication et le Combat, the Salafist group for preaching and combat).

Despite a low turnout, FLN consolidated its position among voters when local elections were held on October 10. This election was also boycotted by the Berber parties, such as the RCD (Rassemblement pour la Culture et la Democratie, Collection for Culture and Democracy). 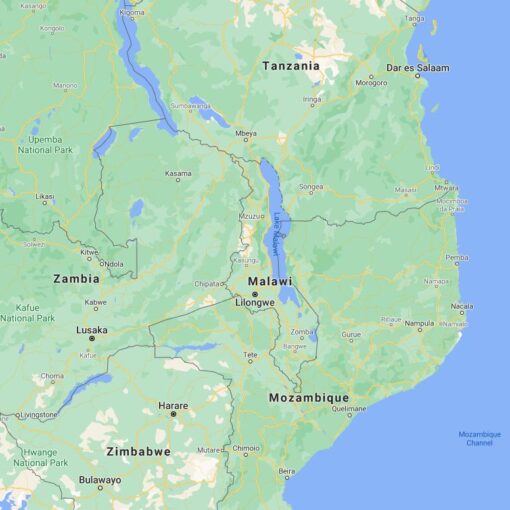