The colorful towns on the Amalfi Coast are a piece of the most beautiful Italy. The Amalfi Coast is a popular summer destination for both foreigners and locals on holiday.

Tourists arrive on the Amalfi Coast to admire its picturesque scenery. The resort surprises with its versatility, as in addition to beach holidays, the area offers hiking, sightseeing and shopping in high fashion. 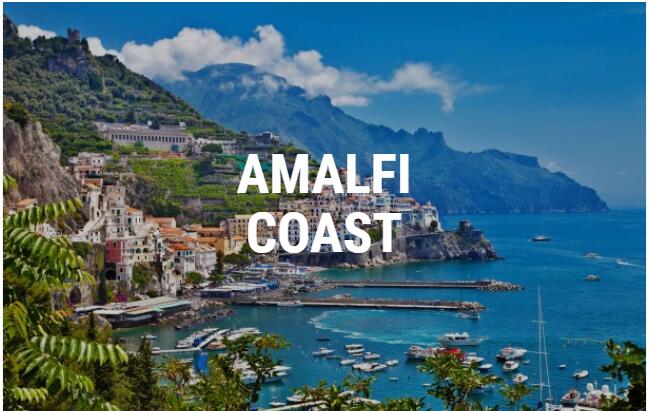 A piece of the most beautiful Italy

The Amalfi Coast is an area on the Sorrento Peninsula in southern Italy near the city of Naples. The city of Amalfi was once a major coastal city, and the Amalfi Coast has been a UNESCO World Heritage Site since 1997.

The Amalfi Coast is a popular holiday destination with stunning scenery, beautiful cities and good weather. The coast and its towns provide a wonderful setting for couples to spend a romantic getaway. The destination is suitable for both beach holidaymakers and active walkers, as the area has something to offer both.

There are several towns along the Amalfi Coast, the most famous of which are Amalfi, Positano and Ravello. Attractions in Amalfi include the city’s cathedral. Positano is famous for its fashion and the city’s numerous shops sell world-famous clothing. Quieter places include the fishing village of Praiano and the medieval Atrani. 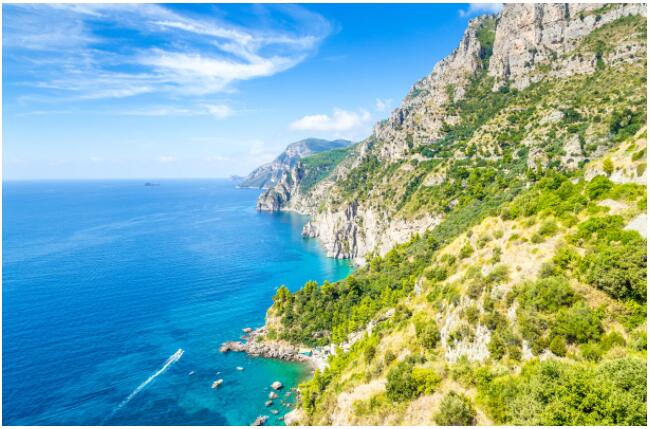 For holidays in spring or summer

The Amalfi Coast is mainly a summer destination. Many accommodation and facilities in the area close their doors during the winter months. The busiest on the coast is in August, when a lot of holidaymakers arrive from Naples, for example. Spring and early summer are a quieter time to vacation in the area.

Spring is a great time to travel if the idea is to go hiking. In the spring the temperatures are most pleasant for hiking and nature thrives in splendor. During the summer months, temperatures fluctuate by 30 degrees, while in spring and autumn you can holiday in temperatures of just over 20 degrees.

Along the coast on foot or by car

Hiking is a popular activity on the Amalfi Coast. There are several well-marked hiking trails in the beautiful mountain scenery. One of the most famous hiking trails is the Sentiero degli Dei, which starts in Positano and ends in Praiano. The route is about eight kilometers long. The route winding at heights provides an overview of the most stunning scenery and rural lifestyle of the coast.

The Amalfi Coast can also be reached by car, allowing you to easily get around the most beautiful cities and landscapes. Driving in the area is not suitable for the most nervous, as the roads are narrow and winding.

Exploring the Amalfi Coast, you come across the citrus gardens for which the area is famous. The fruit they produce is made into limoncello lemon liqueur. Amalfi does not have to starve as food is a big part of the local culture. In the restaurants of the coastal towns, you can enjoy delicacies especially with fish dishes and, as is typical of Italy, various pastas.

If you wish, you can combine excursions to nearby areas such as Naples or the island of Capri on holiday on the Amalfi Coast . Capri is a paradise island in the Mediterranean, which has historically been a favorite destination for artists and celebrities.

FLIGHTS, ACCOMMODATION AND MOVEMENT ON THE AMALF COAST 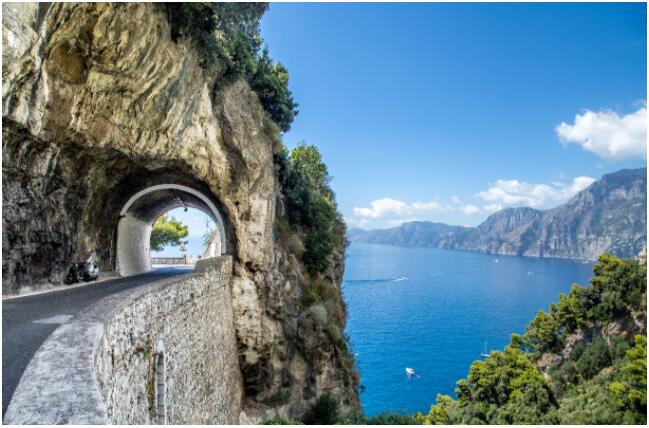 The coastal roads of Amalfi are stunning driving routes, but the eyes should be kept firmly on the road.

The easiest way to get there is via Naples

From Finland, the Amalfi Coast is most conveniently reached via Naples. Finnair flies directly from Helsinki to Naples during the summer months. Otherwise, you can get to Naples by flying on a stopover, for example, through Central European cities.

The journey from Naples to the cities on the Amalfi Coast is most easily folded by car. By public transport, you can get there via Sorrento or Salerno, with buses and trains to the Amalfi Coast.

Accommodation on the Amalfi Coast

The towns on the Amalfi Coast offer numerous accommodation options depending on your travel budget. A luxury seeker can stay in quality coastal hotels or rent a villa with stunning views. More modest accommodation is offered by hostels and bed and breakfasts.

If you like Amalfi during the most popular summer months, you should book your accommodation well in advance. When the accommodation is full of tourists, for example in August, the options are more limited and the prices are higher if you are moving too late with the reservation.

Getting around the Amalfi Coast

You can travel between the towns on the Amalfi Coast by bus or boat. It is possible to move within cities on foot, but it is good to take into account large elevation differences in places. If you want to visit more than one destination along the coast, you may want to consider renting a car. 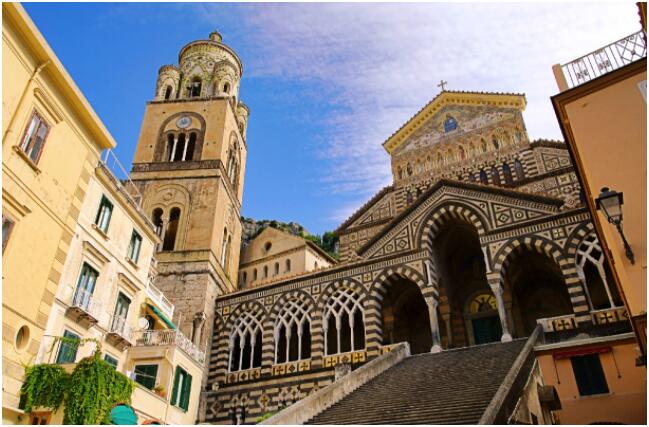 Amalfi Cathedral is one of the most beautiful buildings on the coast.

Positano is the most beautiful of the towns on the Amalfi Coast and definitely worth a visit. With its postcard scenery, the delightful city is made up of colorful glowing houses that rise up the slopes. There are numerous restaurants and fashion shops on the city streets. Right in the city center there is a beach with stunning city views.

Amalfi Cathedral is one of the most magnificent buildings on the coast and dominates the cityscape of Amalfi. The cathedral has parts from several different centuries, as it has been repaired and improved over the years. The cathedral is open to the public free of charge and is open from morning until evening.

Villa Rufolo is a villa located in Ravello. The villa was built in the 13th century for the Rufolo family, from which it is also named. Built on an elevated position, the villa has great views. Villa Rufolo is known for its gardens, decorated with flowers and fountains. The villa can be visited for an entrance fee.

THE BEST OF THE AMALFIN COAST

Villa Rufolo is a villa located in Ravello.

The most beautiful cities

According to shopareview, Brittany, bordering Normandy but less rich in historical monuments, has suffered less. However, an irreparable loss is that of […] 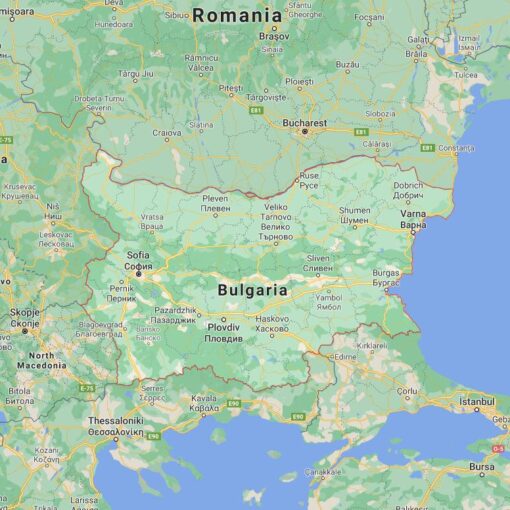