Austria. Politically, Austria has long been associated with, above all, a name: Jörg Haider, head of government in the state of Carinthia and former party leader of the right-wing populist FPÖ. So it was during this year. 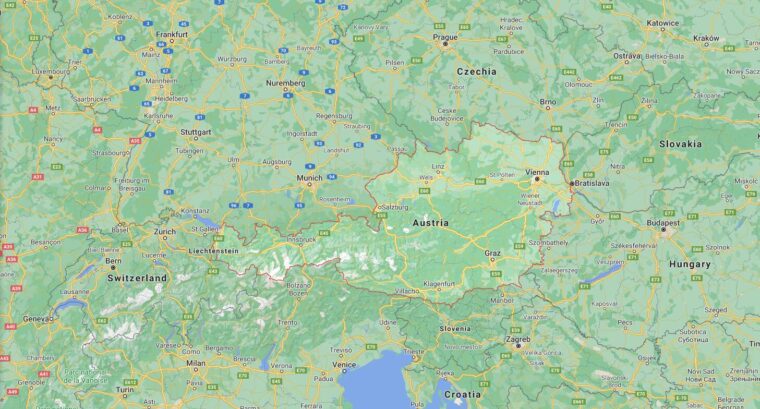 In January, together with the conservative newspaper Kronen Zeitung, the FPÖ managed to gather over 900,000 votes for a referendum aimed at the Czech nuclear power station Temelin, and by extension towards the EU’s enlargement to the east. This was not enough to bring about a referendum, but for Haider, it was enough that, despite not being in the government but only being “an ordinary member” of the FPÖ, he is threatening new elections. So far it did not go this time. The issue of the subject prompted Czech Prime Minister Miloš Zeman to criticize Haider, with an unusual choice of words in this context (“a populist pronazist politician who understands nothing but talks about everything”).

In February, Haider traveled to Iraq to save world peace. In Baghdad, he met Saddam Hussein to give him “greetings from the Austrian people”. Chancellor Schüssel characterized Haider’s journey as “unnecessary”.

According to Countryaah website, national day of Austria is every October 26. The next time Haider talked about himself was in mid-August. After very severe floods in Austria, Germany and the Czech Republic – in Austria, the costs were estimated at € 7.5 billion (later figures said 2.9) – FPÖ decided to postpone a previously decided tax reform with reference to the high costs. This led Haider to go to the roof (“Due to some rain…”). After various manipulations of common Haider incisions, such as As a result, most of FPÖ’s ministers in the government saw themselves forced to resign, Wolfgang Schüssel announced in September a new election to be held on November 24.

With 42.3% of the Austrian people behind him, Wolfgang Schüssel certainly remained, but by the end of the year he had not yet managed to find a suitable coalition partner. FPÖ wanted to continue to reign, but after three turbulent years in the government may have burnt their cards. The SPÖ appeared to be retiring to re-enter a coalition with the ÖVP – both parties have ruled Austria for almost the entire post-war period in different constellations – and the Greens said they have no environmental political confidence in the entrepreneurial-friendly ÖVP.

The year began with Austria moving to the euro as one of twelve EU countries. The year ended with Austria supporting the EU’s enlargement with ten countries, but at the Copenhagen summit in December, the government threatened Schüssel not to sign the agreement in April 2003 unless security is improved at the Temelin nuclear power plant, the same nuclear power plant as the first of the year. great political strife continued in Austria. 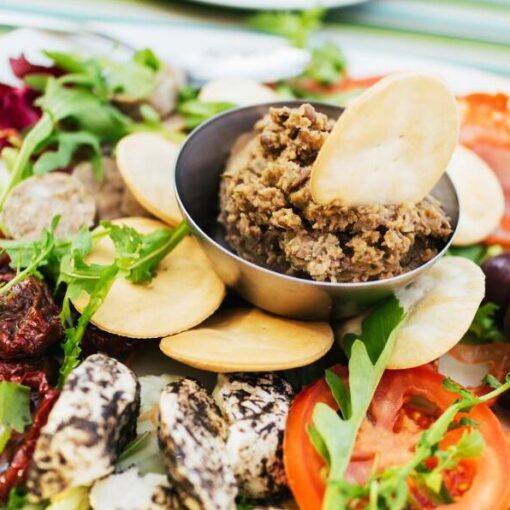 The most caustic is certainly Présence Panchonnette, a group of artists who propose the ridiculous objects of popular culture mimicking the installations of […]