Cameroon. Parliamentary elections were held at the end of June after a week’s delay due to poor preparation. Among other things, not all ballots had been printed. Several opposition parties suspected planned election fraud and claimed that President Paul Biya had announced the election in the middle of the Soccer World Cup in order to more easily divert attention.

According to Countryaah, national day of Cameroon is every May 20. Once the election was conducted, after the Interior Minister was dismissed, a number of complaints came about that many voters did not receive their voting cards or were not registered on the voting lists. Re-election was conducted in nine constituencies, which did not, however, prevent the ruling Cameroonian People’s Democratic Movement (RDPC) from winning a grand victory. The RDPC received 149 of Parliament’s 180 seats, an increase of 33 seats. The largest opposition party, the Social Democratic Front (FSD), fell from 43 seats to 22. 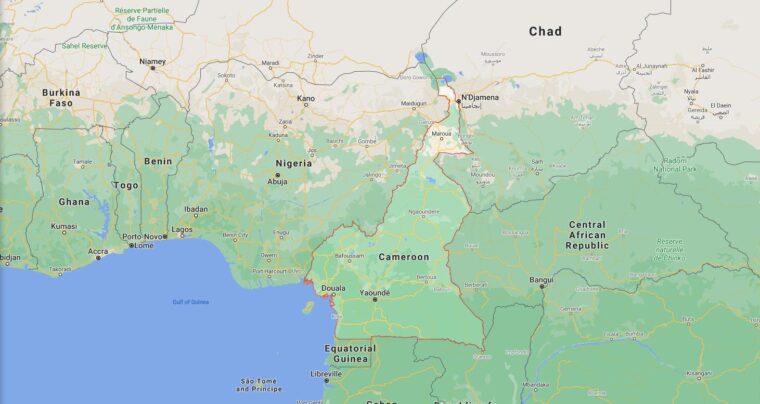 In October, the International Court of Justice in The Hague gave K. the right to the Bakassi Peninsula on the Gulf of Guinea. The conflict with Nigeria over the potentially oil-rich area had been going on since 1993 and K. made his claim on the peninsula to the court in 1994. Despite Nigeria having promised in advance to respect the ruling, the country’s government refused to grant K. access to the area. However, the two states pledged, under the UN’s oversight, to set up a joint commission to resolve the dispute without violence.

State and form of government
Constitution of 1972
Presidential republic (in the Commonwealth)
Parliament: National Assembly (Assemblée Nationale) with 180 members; Senate (Sénat) with 100 members (70 indirectly elected, 30 appointed); Election every 5 years.
Direct election of the head of state every 7 years. Right to
vote from 20 years.

Unemployment (in% of all labor force): no information