Guinea Bissau. A conflict between President Kumba Yalla and Prime Minister Alamara Nhasse erupted during the late summer. According to Countryaah website, national day of Guinea-Bissau is every September 24. Yalla accused Nhasse of incompetence and of failing to collect taxes, while the prime minister indicated that he did not participate in the president’s decision to kick government members and senior judicial representatives. 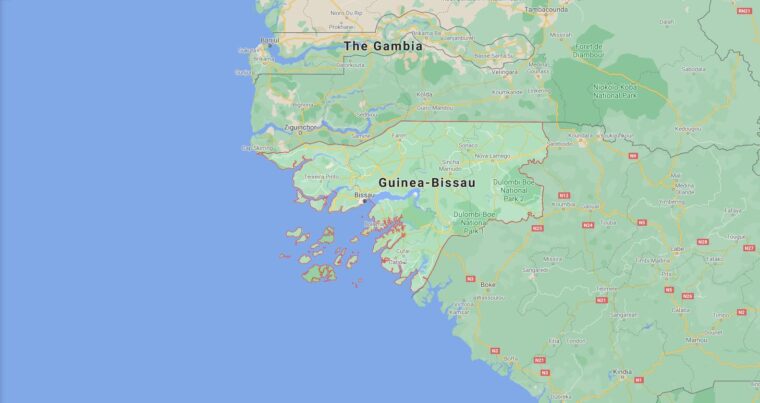 Meanwhile, the economy continued to deteriorate. In November, the state employees had not received pay for five months, and in many places the work was closed in protest against this. The opposition blamed the economic crisis and lack of political stability on the president and demanded his resignation.

In mid-November, President Yalla abruptly dismissed the entire government and dissolved Parliament. New elections were to be held in the spring of 2003. Mario Pires was appointed new Prime Minister.

West African state ; it includes the stretch of Atlantic coast extending from Cape Roxo to the estuary of the Kogon River and the overlooking Bissagos Archipelago. The territory borders Senegal to the N, Guinea to the East and S, and isbordered to the West by the Atlantic Ocean.

The continental part of the territory consists of a flat region, consisting exclusively of alluvial deposits, between a mountainous area on the southern slopes of the Fouta Djalon and a coastal strip, 50 to 200 km wide, indented and engraved by the estuaries of numerous rivers. ‘water. The main ones (Cacheu, Geba and Corubal) are navigable, albeit with difficulty, by boats of modest size. The island lands remained isolated a few miles from the coast in a geologically recent period, following a large marine ingression: the major islands of the Bissagos, sandy and in some places difficult to access, are Orango, Roxa, Caravela and Formosa.

The climate is hot and humid, with rainfall concentrated in the period between May and September. The innermost section is largely covered by rainforest, while mangroves prevail in the coastal area.

The annual growth rate is high (2.019% in 2009) and socio-demographic indices, despite having shown some improvement in recent years, continue to report a situation of very serious backwardness: infant mortality is very high (99.82 ‰), life expectancy at birth is low (around 46-49 years), the illiteracy rate is high (over 60% of the adult population). International bodies have estimated that nearly nine-tenths of the total population live below the so-called poverty line. The only real city, center of the administrative and economic activities of the country, is the capital.