Haiti. According to Countryaah website, national day of Haiti is every January 1. The political crisis that has raged in Haiti ever since the May 2000 debates, when both foreign observers and the opposition accused the ruling party Fanmi Lavalas of manipulating the election results, continued during this year as well. 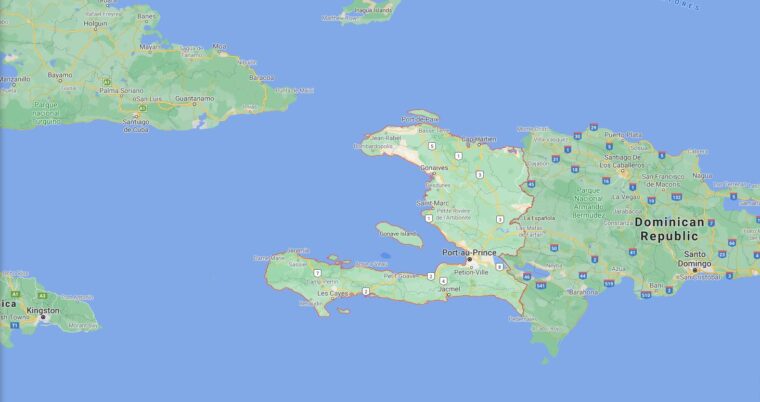 The talks that have taken place in the US partner organization OAS under the auspices of solving the crisis have been fruitless.

On January 23, Prime Minister Jean-Marie Chéréstal resigned following allegations of corruption by members of Congress in his own party. He was succeeded by Yvon Neptune.

President Jean-Bertrand Aristide proposed in July that elections for the House of Representatives and 2/3 of the Senate should be held in November.

In February 2006, presidential elections were held, won by René Préval, who was inaugurated in May as the country’s president. Preval was prime minister under Aristide in 1990-91, and president in 1996-2001. During the election campaign, he sought to distance himself from the Lavalas movement for which he was previously elected. This time he stood for Fwon Lespwa (fr: Front de l’Espoir, Front of Hope). But, as in his previous presidential term, he was first and foremost elected by the country’s poorest.

After two years of uncertainty, in June 2006, a new democratic government joined with Jacques-Edouard Alexis as prime minister. In July, a number of donors approved a $ 750 million relief package for the country US $ to bring it back to life.

In January 2007, UN forces managed to regain control of Cite Soleil – one of Port au Prince’s most violent slums – after weeks of fighting street gangs.

In early April 2008, widespread protests erupted against rising food prices. Only since 2007 has the price of basic foods such as rice increased by more than 50%. On April 8, protesters attacked the presidential palace but were driven back by UN troops. On April 9, President Preval spoke to the public, declaring that rising food prices were a global problem that was not solved by attacking and looting businesses. He further stated that he would press the police and UN troops against the protesters, and despite strong calls to lower tariffs on imported foods, the president declared this would not happen as the state was in dire need of revenue. It was not a message Haiti’s hungry people could use to much, so the demonstrations continued. The 12th. In April, Parliament removed Prime Minister Alexis because he was unable to handle the situation, and the same day the President announced that the price of rice would be cut by 18%. Foreign aid should cover the costs and at the same time Haiti would seek assistance from Venezuela.

It took 3 months before Parliament could approve a new prime minister on the president’s side. It was Michèle Pierre-Louis, who was approved in July and posted to the post in September. Nor did she last long. In October 2009, Parliament removed her as she could not control the food crisis and the economic crisis. She was replaced on the post by Jean-Max Bellerive.

History. – Haiti’s democratization process, which began in the mid-nineties, proved to be more difficult than expected: riots, civil wars, coups, electoral fraud and violence were the elements that characterized the following two decades.

The hopes raised first by the re-election to the presidency of René Préval (February 2006), who engaged in social and anti-crime policies, and later by the appointment of a woman, the independent economist Michèle Pierre-Louis, as prime minister, in fact, clashed with the persistence of an extremely difficult situation in the country.

This situation was aggravated, at the end of the first decade of the new century, by some natural disasters: in 2008 a series of hurricanes caused hundreds of deaths and caused the destruction of crops, while, in January 2010, the island was hit by a very strong earthquake that killed about 220,000 people and left more than a million and a half homeless. Despite the huge international aid, the humanitarian emergency dragged on for a long time, aggravated by a lasting cholera epidemic (Oct. 2010) – for which the Nepalese blue helmets active in the United Nations stabilization mission MINUSTAH (MIssion des Nations) were held responsible Unies pour la STAbilisation en Haïti), present in the country since 2004 and frowned upon by the population – and by the high damage caused by a new hurricane (Oct 2012).

The arduous task of governing the country in such a difficult historical phase was entrusted to the former singer Michel Joseph Martelly who on 22 March 2011 won the presidential elections with 67.6% of the votes, won among the young and the popular classes. In a climate of growing tensions, protests against the government and political stalemate, which made it difficult to approve the reforms, in December 2013 Martelly signed the new electoral law: the parliamentary and local elections, already scheduled for November 2011 and postponed to long, were scheduled for October 26, 2014, but a few days after the consultations, the president postponed them, without setting a new date. This sparked protests across the country in the following weeks calling for the resignation of Martelly and the government. 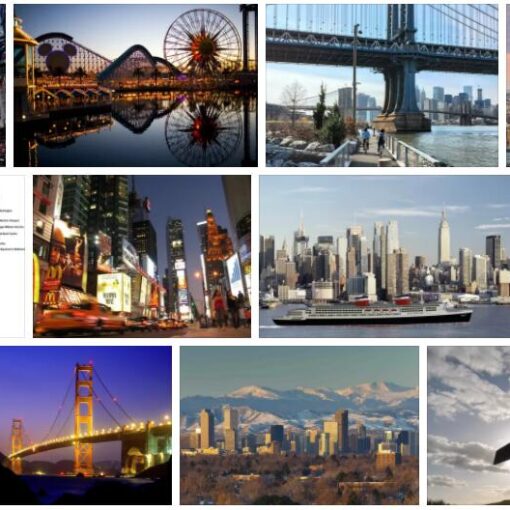 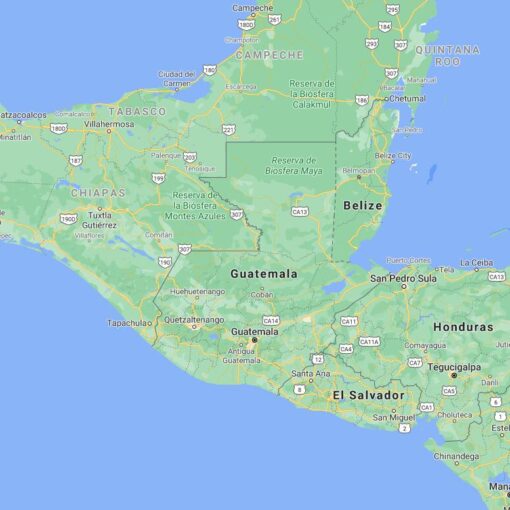