Mali. According to Countryaah website, national day of Mali is every September 22. Former military leader Amadou Touré won the May presidential election. He received 64% of the votes in the second round, compared to 36% for the ruling party ADEMA’s candidate, former Finance Minister Soumaila Cissé. An opposition alliance called Hope in 2002 supported Touré. 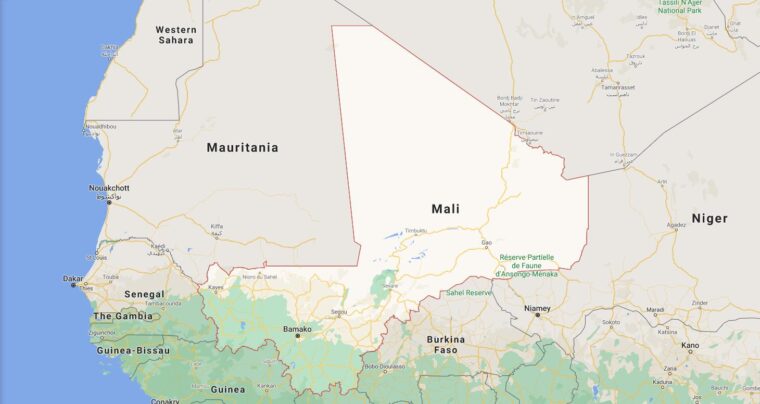 The presidential election was followed by parliamentary elections in August. Hope in 2002, dominated by the Party for Mali, received 66 of Parliament’s 139 seats, while AREMA with allied parties received 45 seats. Touré, who did not represent any party, had said he could cooperate with either of the two blocs. He appointed prime minister Ahmed Ag Hamani, who also formed a unity government, with the participation of most major parties.

Although Mali is Africa’s third largest gold producer and the second largest cotton producer, the country is among the world’s poorest. However, Mali is regarded as a democratic example for Africa and has a good reputation in aid circles. The former colonial power France promised to write off 40% of Mali’s debt of about EUR 200 million before the end of the year, which meant that Mali got rid of about 15% of its total foreign debt.

Split between the junta and the fifth of June

Representatives of the military junta and the protest movement on June 5 meet at the military base Kati, where the junta is located and also holds its prisoners in custody. June 5 requires a role in the transitional government and proposes a transition period of two years. A split between the junta and the political opposition is becoming increasingly apparent.

The West African co-operation organization Ecowas demands that the civilian government in Mali be re-established immediately and that general elections be held within one year. The statement comes after the military junta has given its leader, Colonel Assimi Goita, the powers of a head of state. Ecowas countries have closed their borders with Mali and banned trade and economic transactions with the country.

The ousted President Keïta has been released and is at his residence in Bamako, the military junta announces. Keïta was captured in the coup on August 18 along with Prime Minister Cissé and some 20 other political and military leaders. They have since been detained at a military base outside Bamako. Keïta is said to have been released in connection with the Ecowas delegation’s visit to the capital. He has publicly given up all claims to regain the presidency.

The EU is following in the footsteps of the United States and is stopping for the time being the training projects that the Union runs for Malian soldiers and police. The EU has trained around 18,000 troops in Mali since its launch in February 2013.

Fifth of June ready to cooperate with the junta

The protest movement on June 5 announces after a meeting with the coup plotters that it is willing to cooperate with the new rulers for a return to civilian rule.

Mali is suspended from OIF

The OIF (Organization international de la francophonie), an international co-operation organization for more than 50 French-speaking countries and territories, is closing down Mali as a consequence of the military coup. The OIF will only cooperate with Mali if it is about helping the civilian population or contributing to a return to democracy. The OIF calls on the military junta to release the captured President Keita and demands the appointment of a civilian transitional government. Previously, the regional cooperation organization Ecowas has banned Mali for the time being for the same reason.

The delegation from Ecowas leaves Mali without being able to agree with the coup plotters on how the country should return to civilian rule. The new rulers have demanded a two- or three-year transition period during which the military will rule Mali. The Ecowas delegation says the ousted President Keïta does not express a desire to return to the presidency. Ecowas has previously demanded that he be reinstated.

The junta wants to rule for three years

A delegation from the West African cooperation organization Ecowas arrives in Bamako to press for a speedy return to civilian rule. Ecowas has condemned the coup and demands that Keïta be reinstated. The delegation will meet both the coup management and former president Keïta. Following the meeting, the head of the delegation, Nigeria’s former President Goodluck Jonathan, said that the junta, which calls itself the National Committee for the Salvation of the People and is led by Colonel Assimi Goita, wants Mali to be ruled by a transitional president and government for three years. A high-ranking military should be the president and the government should mainly consist of the military. The coup plotters are said to have agreed to release Keïta and move Prime Minister Cissé to a safe home in Bamako.

The United States, which has condemned the military coup, is withdrawing all military aid to Mali, both in terms of education and funding.

A group from the UN operation Minusma receives the junta’s permission to meet the ousted President Keïta and his Prime Minister Cissé. They are said to feel good according to the circumstances. Both are being held by the new authorities in a military base outside Bamako. A further 19 representatives of the previous government have been captured, including the Minister of Defense, the Minister of Security, the Speaker of Parliament and the commanders of the army and air force. Two of those arrested, Keïta’s finance minister Abdoulaye Daffe and Keïta’s private secretary Sabane Mahalmoudou, are being released in connection with Minusma’s visit.

The leader of the protest movement on June 5, Imam Dicko, thanks the coup plotters for ousting President Keita and says that he is now leaving politics and returning to life as an imam. Dicko speaks in front of thousands of people gathered in central Bamako to celebrate the military coup. The collection was originally intended as a government-critical demonstration. A group of people trying to demonstrate against the coup are attacked by the crowd with stones, among other things.

A spokesman for the military that took power the day before promises that new elections will be held, without specifying any time frame. The coup plotters are asking the foreign forces from, among others, the UN to stay and continue to support the country in the fight against militant Islamists. They justify their takeover with accusations of political misrule, brother-in-law, corruption and “theft”, as well as a deteriorating security situation. The coup has been criticized abroad, by the regional organization Ecowas, the African Union, the UN, the United States and France, among others.

Insurgent soldiers arrest President Ibrahim Boubacar Keïta and Prime Minister Boubou Cissé and take them to a military facility outside Bamako. Keïta then says in a televised speech that both the government and the parliament have been dissolved. “I do not want any blood to be spilled to keep me in power,” he said. Four people are reported to have been killed in connection with the coup. Anger has raged within the military ranks over compensation and the conflict with jihadists. Dissatisfaction with corruption, economic mismanagement and increasing outbreaks of violence have also led to repeated protests in the country in recent months (see June and July 2020). 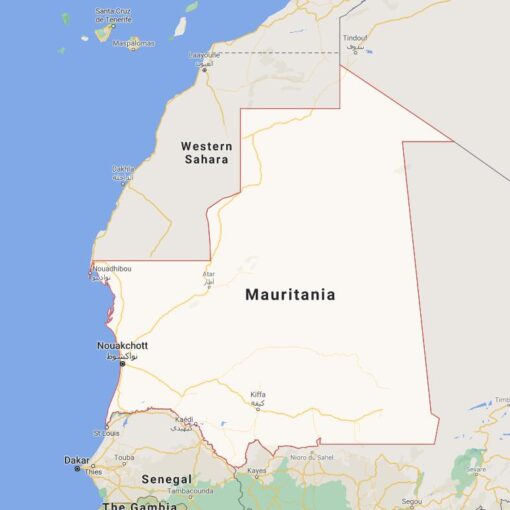 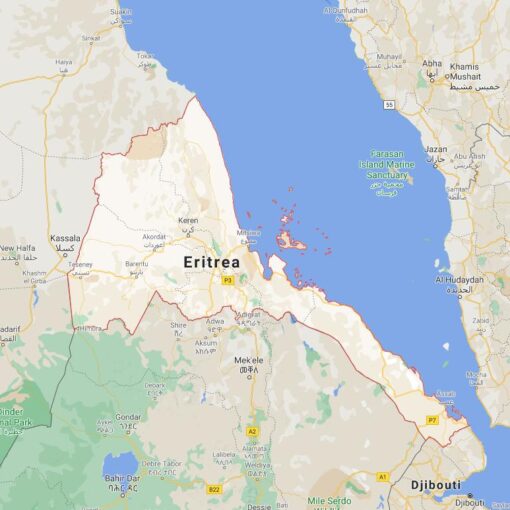