Malta. According to Countryaah website, national day of Malta is every September 21. The country can become a member of the EU on 1 May 2004, as decided by the EU summit in Copenhagen in December. A referendum on membership will be held in Malta in spring 2003. 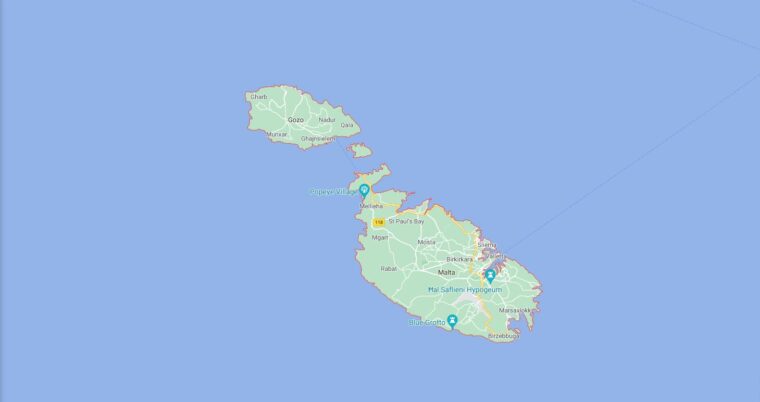 While the ruling Nationalist Party is running a Yes campaign, Labor is opposed to an EU accession. Prime Minister Eddie Fenech Adami has said he will resign if the yes side loses. General elections will be held in September 2003.

Malta has been hit hard by the decline in tourism following the terrorist attacks against the United States on September 11, 2001.

Former President and Secretary of State Agatha Barbara passed away on February 4, at the age of 78. She was one of the country’s most influential politicians.

Budget difficulties and military aid. – For this reason the parliamentary approval of the budget became an almost insurmountable obstacle. A rich […]