Saint Lucia. Integration between the countries of the Eastern Caribbean deepened during the year. According to Countryaah website, national day of Saint Lucia is every February 22. Saint Lucia, together with the other member states of the eastern Caribbean cooperative organization OECS, decided that a joint economic union should be formed at the turn of the year 2002/2003. Then free movement of goods and services between these countries would begin to prevail. Free movement of labor was to be introduced in 2007. 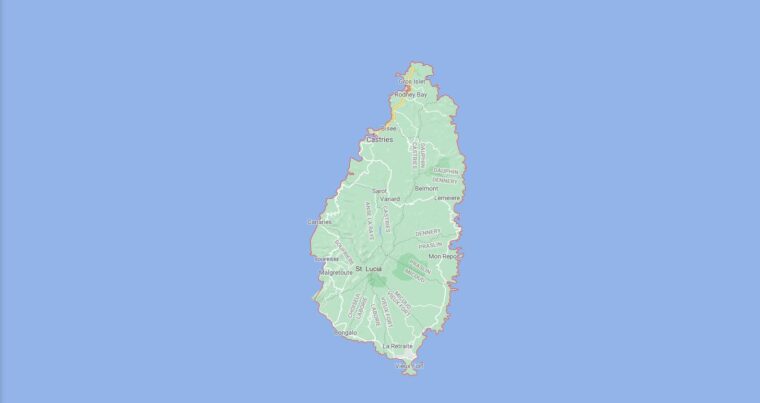 With the Union, the countries hoped to be able to strengthen their positions in the international export market. Banana exports were by far the largest source of income for the country.

Gross national product (GNP, per resident and year): 8780 US$

State and form of government
Constitution of 1979
Parliamentary monarchy (in the Commonwealth)
Parliament: House of Assembly with 18 members (17 elected, 1 ex officio), election every 5 years; Senate (Senate) with 11 appointed members.
Suffrage from 18 years of age.