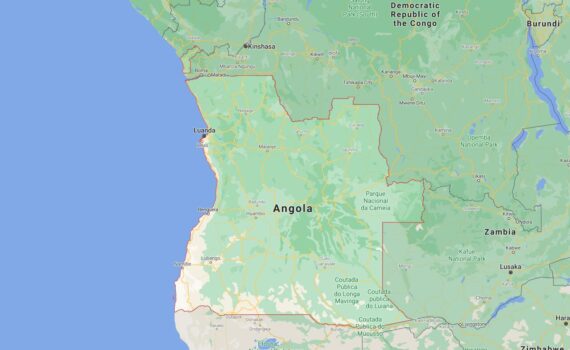 Yearbook 2002 Angola. The 27-year war between the army and the rebel movement UNITA ended at the beginning of the year, after UNITA leader Jonas Savimbi was killed in battle. In the months leading up to Savimbi’s death in February in the eastern province of Moxico, the army had pursued […]