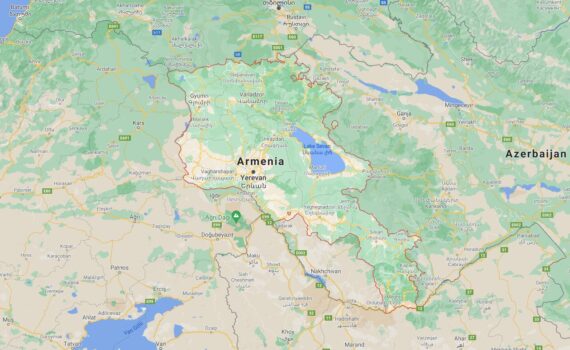 Yearbook 2002 Armenia. Human rights violations continued despite Armenia joining the Council of Europe in early 2001; inter alia the death penalty was not abolished. In addition, President Kotjarjan was criticized for trying to influence justice. In a February trial, one of the president’s bodyguards escaped with a year’s conditional […]