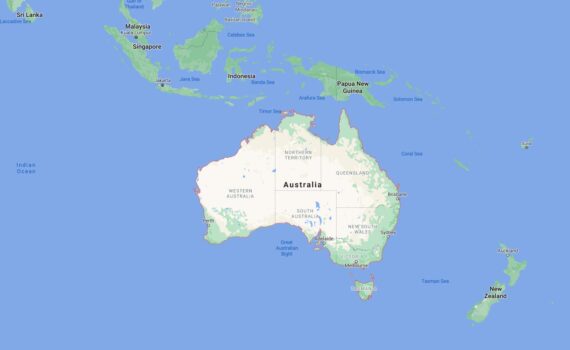 Yearbook 2002 Australia. The Australian government’s policy of blocking asylum seekers continued to attract criticism, including from the UN Refugee Agency UNHCR. The criticism was particularly true of the harsh conditions in the camps in Curtin and Woomera located in inaccessible desert areas. Attention was also drawn to the fact […]