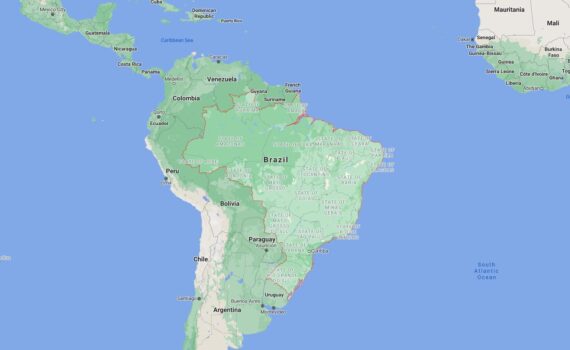 Yearbook 2002 Brazil. In two rounds on October 6 and 27, the Labor Party’s PT (Partido dos Trabalhadores) candidate Luiz Inácio won “Lula” da Silva presidential election in Brazil. His main opponent, the government candidate José Serra, only managed to get 23% in the first round and 39% in the […]