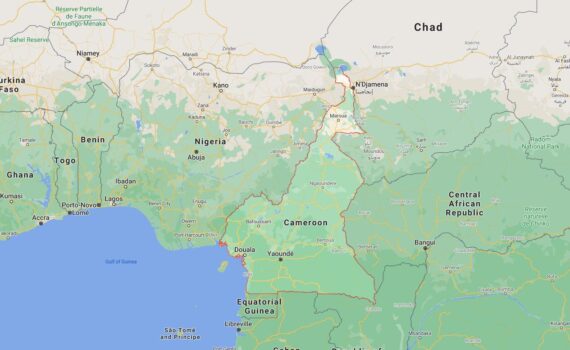 Yearbook 2002 Cameroon. Parliamentary elections were held at the end of June after a week’s delay due to poor preparation. Among other things, not all ballots had been printed. Several opposition parties suspected planned election fraud and claimed that President Paul Biya had announced the election in the middle of […]