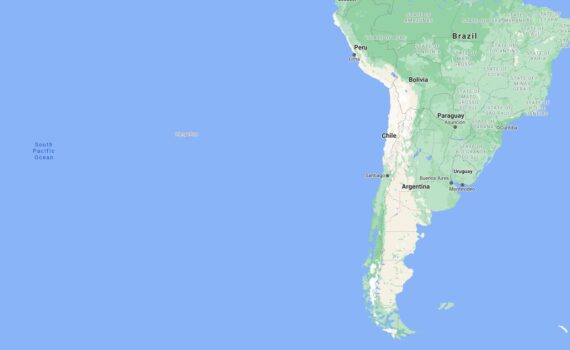 Yearbook 2002 Chile. In April, the government presented a proposal to change the constitution to remove the articles introduced by former dictator Augusto Pinochet shortly before his departure in 1990 to strengthen the military’s role in Chile’s politics. Among other things, the government wants to abolish the non-elected lifetime senators […]