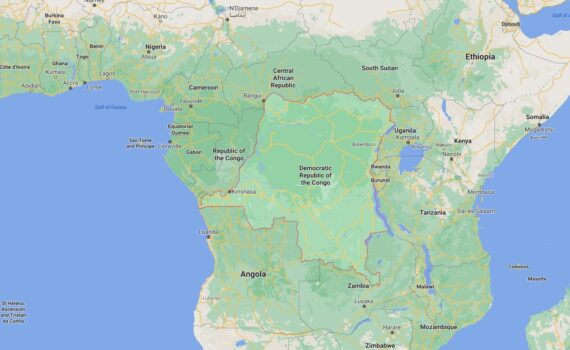 Yearbook 2002 Congo. The peace process, which stalled towards the end of 2001, gained momentum and after negotiations in Sun City in South Africa, the government and the Ugandan-backed rebel movement MLC (the Congolese Liberation Movement) wrote in April under a power-sharing agreement. According to the agreement, MLC leader Jean-Pierre […]