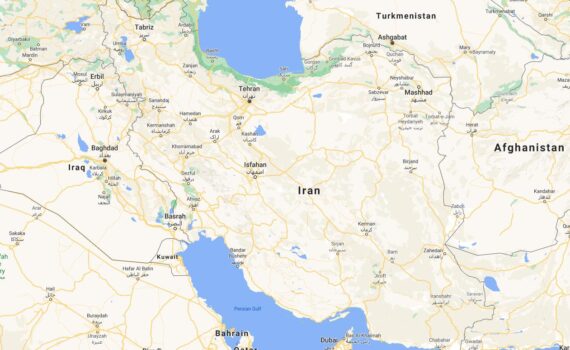 Yearbook 2002 Iran. According to Countryaah website, national day of Iran is every April 1. The power struggle continued during the year between supporters of reform around President Mohammad Khatami and the conservative clergy led by spiritual leader Ayatollah Ali Khamenei. In November, Parliament supported Khatami’s proposal to reduce the […]