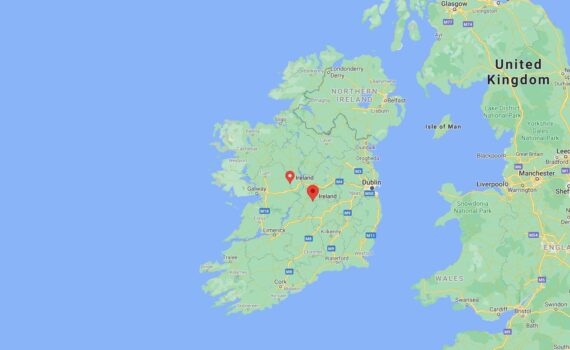 Yearbook 2002 Ireland. During the year the Irish went to election on three occasions. In addition to parliamentary elections, referendums were held on possible tightening of the already tough abortion legislation and on the EU’s new basic treaty of 2002, the Treaty of Nice. In the abortion vote on March […]