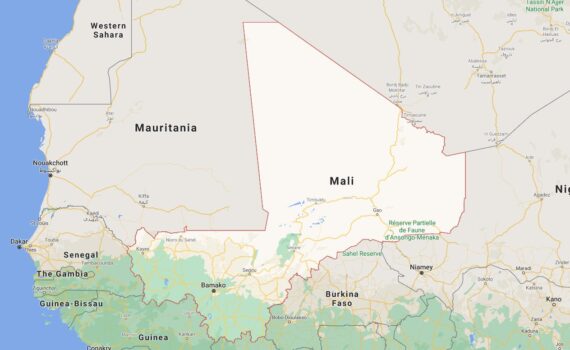 Yearbook 2002 Mali. According to Countryaah website, national day of Mali is every September 22. Former military leader Amadou Touré won the May presidential election. He received 64% of the votes in the second round, compared to 36% for the ruling party ADEMA’s candidate, former Finance Minister Soumaila Cissé. An […]