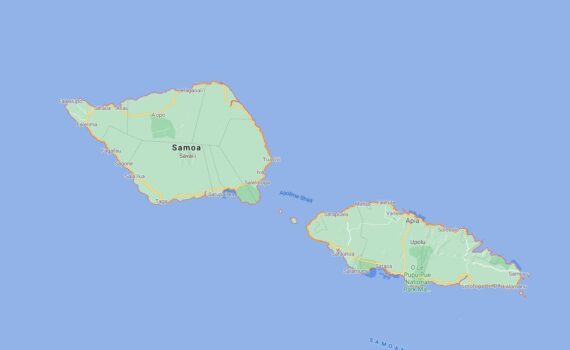 Yearbook 2002 Samoa. In June, Samoa celebrated the 40th anniversary of the country’s independence. According to Countryaah website, national day of Samoa is every June 1. New Zealand’s Prime Minister Helen Clark attended a ceremony in the capital, Apia, and made an official apology for abuses committed under New Zealand’s […]