The Kingdom of Saudi Arabia is one of the still “young” tourist areas of the world, as it only opened shortly before the start of the new millennium to present this beautiful country to visitors. The great attraction of the kingdom is undoubtedly its cultural sights – but it is […] 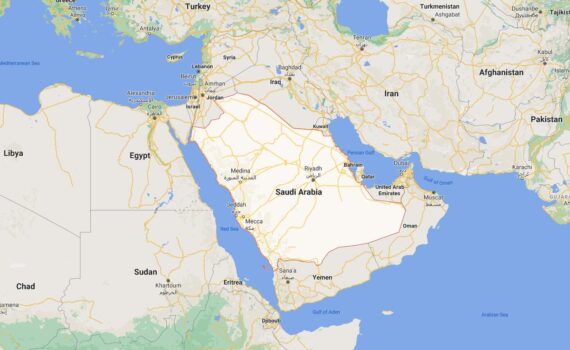 Yearbook 2002 Saudi Arabia. Crown Prince Abdullah, who has in effect ruled Saudi Arabia since 1995 when his half-brother King Fahd suffered a brain haemorrhage, launched a peace plan for the Middle East in February. In exchange for a return to the 1967 borders, Israel would be recognized. The Arab […]