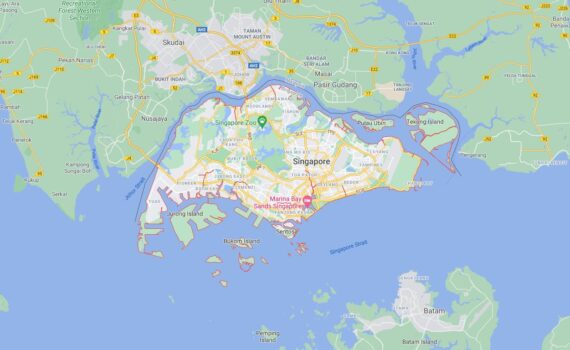 Yearbook 2002 Singapore. After the terrorist attacks against the United States in 2001, Singapore gave its support to the global campaign against terrorism. In early 2002, the government announced that 15 militant Muslims, 14 of whom were Singaporean citizens, had been arrested in accordance with the country’s strict security laws. […]