Garden Route – dream road on the Indian Ocean Along the south coast, on the national road N2, runs from Cape Town to Port Elizabeth, the famous Garden Route. The classic Garden Route stretches from Mossel Bay to the Paul Sauer Bridge and is around 300 km long. Mountains alternate […] 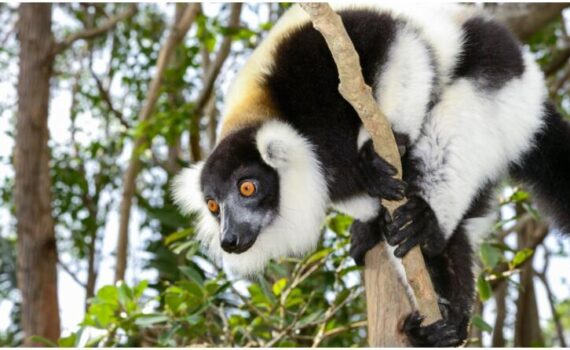 Yearbook 2002 South Africa. In January, the government appointed a commission to investigate the dramatic currency exchange rate in 2001, when the rand lost 37% of its value. According to the government’s assessment, there was no economic logic behind the depreciation, and the general view was that the rand had […]