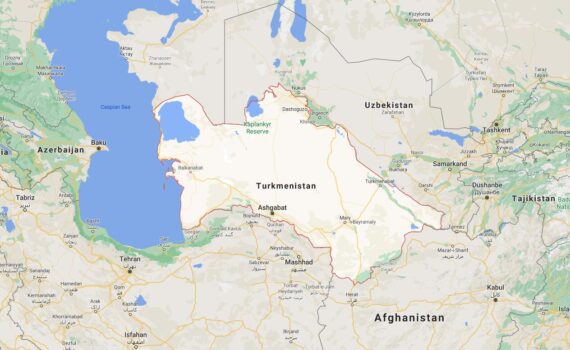 Yearbook 2002 Turkmenistan. At the beginning of the year, the opposition’s political pressure against the regime continued. Turkmenistan’s ambassador to Turkey, Nurmuhammet Hanamov, stated that he stood on the opposition’s side, which led to his dismissal by President Nijazov. Shortly thereafter, the country’s former governor also joined the opposition, claiming […]